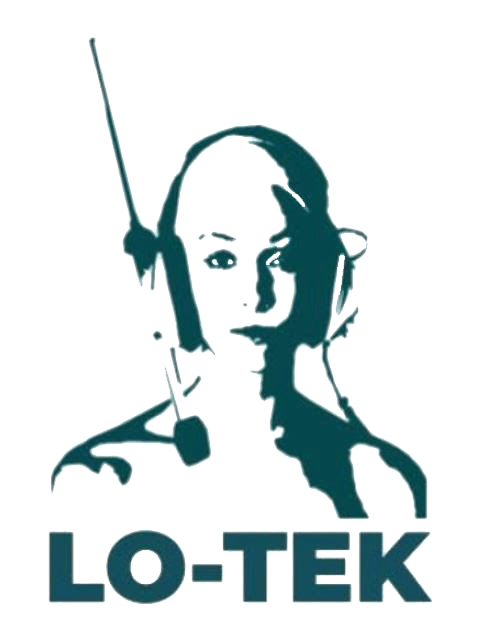 ‘The crisp dynamic production of ‘Ghost Ship’ cannot be faulted and captures a presence that can often be missing from a lot of modern electronic music”,
Chi Ming Lai, The Electricity Club

“…fresh and exciting… a really nice sound of 90’s electronica, ambient, breakbeat and techno. I’ll be adding it to my downloads immediately, and I hate most things.”
Fred Madison, ALTvenger magazine

‘…bursting with the group’s trademark sound, combining beautiful and haunting melodies with a romantic techno intensity. Exquisitely produced, it mixes excellent songs with elegant, emotional instrumentals and charts a course that sweeps from the deep-space electro bleeps of ‘Origin’ to the deep waters of ‘Breathe Slow’ and ‘Love Perfection’, via the dark urban club pulses of ‘The Building’ and ‘Midnight” to its final destination on the wave-washed beaches of ‘Marin Headlands’ on the US west coast.’
Gary Levermore, Founder, Third Mind Records

Those familiar with CODE’s previous output will also hear echoes of their ‘505’ EP, as well as the often epic sounding ‘Grand Architect’, ‘Cities’ and ‘Criminals’ EPs issued prior to ‘The Architect’. Adored by those in the know yet receiving scant attention in the UK’s mainstream media at the time of their original release, they have stood the test of time and sound as fresh as the output of 90’s contemporaries such as Orbital, Leftfield, Underworld and The Orb. Tracks from that era have also belatedly been licensed to electronic dance and chill-out compilations, including fan favourite ‘Parsifal’ opening a side of vinyl that also included The Black Dog and Sandoz on 2018’s ‘The Sound Of Love International’.

In regard to the time period encompassed by the new album, they state: “From 1996 [following the completion of their superb instrumental album ‘Deco’, released under the name Mortal and also supported by John Peel, John Digweed and other DJs] to around 2001 when commitments elsewhere them to archive the material on hard drives.